I know I’ve been away for a few minutes, but this should partly explain why. Remodeling then getting a house ready to sell is no joke. Confession: I’m one of those creepy people that likes to go through open houses when I’m not even house hunting just to see (and judge silently) what other people are doing with their decor. So today I give you a peek into my own house, which has been painted “neutral” for mass appeal which I don’t Love-love, but I’m still very proud of the home I raised my babies in for five years, creating a lot of wonderful mommy memories and putting a lot of blood, sweat, and tears into the details. The open house is this Sunday from 1pm-3pm. Please share with your friends who may be looking in the Overland Park area! 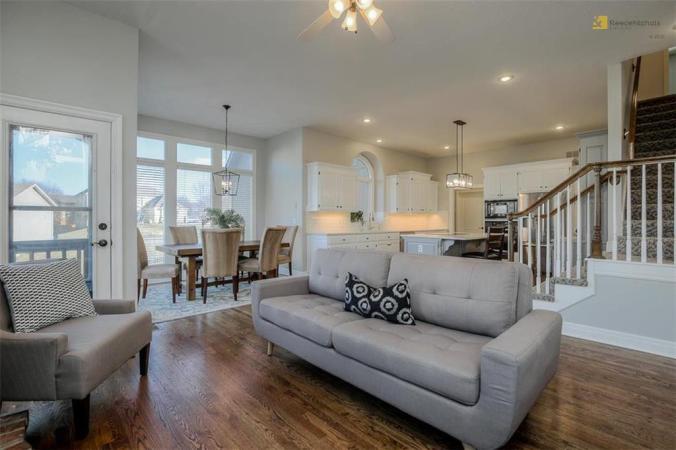 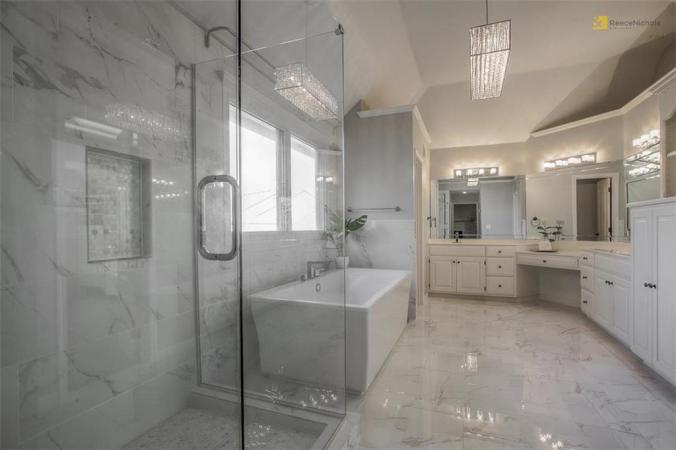 END_OF_DOCUMENT_TOKEN_TO_BE_REPLACED

On Friday it suddenly occured to me that I hadn’t left my house since the previous Sunday. The weird thing is that I hadn’t even noticed it. We had company over mid-week and my hubby has been home a lot so I’ve had people around. I also discovered the show House of Cards so my free moments are spent binge-watching Netflix on my IPad. Still, it was time to see the light of day. Friday afternoon we had a big family lunch at CoalVines on the Plaza where I stuffed my face with delicious meatball pizza (the meatballs are sliced thinly and put on top of the cheese) which is a must-order if you go there.

On the way home we called to get a sitter so we could continue our day out. My husband and I have a shared love of going to the movies. It’s our favorite. We binge-eat popcorn and candy and soda and snuggle in the dark theater. Or at least I thought we snuggled. That is, until we were the last people to arrive in the lounge theater at Cinetopia and were forced to take the cuddle couch which is front and center in the theater full of people. Now THAT is snuggling. 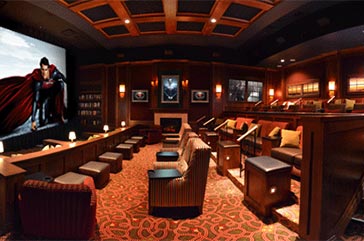 It actually feels kind of ridiculous because there is no dignified way to get in and out of it. The funniest thing would be if you were forced to sit in one of these with someone who is not romantically involved with you because you have no choice but to snuggle. Being that this is a grown-up movie theater I skipped my usual Milk Duds in favor of some grown-up calories (Pinot Grigio) from the in-theater restaurant Vinotopia. For some reason that I still don’t know, they served me the wine in a water glass, which makes for an enormous glass of wine. No complaint here. I set it on the side table to climb back into the cuddle couch (imagine trying gracefully to get into an elevated leather baby pool full of throw pillows) and the full glass of wine slid right off the table and onto the couch, completely soaking my backside. The previews had started so I tried to get up without causing too much attention, at which point the chilled wine rolled over to my husband’s lower back and he literally screamed “HOO HOO!” in what can only be described as a woman’s soprano voice. A childish laughing fit ensued as we awkwardly tried to maneuver our way out of the baby pool full of wine.

The movie we saw was Into The Woods which in my opinion was a hot mess. I knew it was a musical, but what I did not know is that there are no actual songs per se, everyone just sings what they are thinking throughout the entire movie with very little actual dialogue. And Johnny Depp playing the “wolf” in the Red Riding Hood storyline seems dangerously close to insinuating he’s a pedophile. The whole thing was creepy. I give it two wine glasses down.

Recap: I’d definitely recommend Cinetopia, but get there early so you don’t have to sit in the “cuddle couch”/people trap. 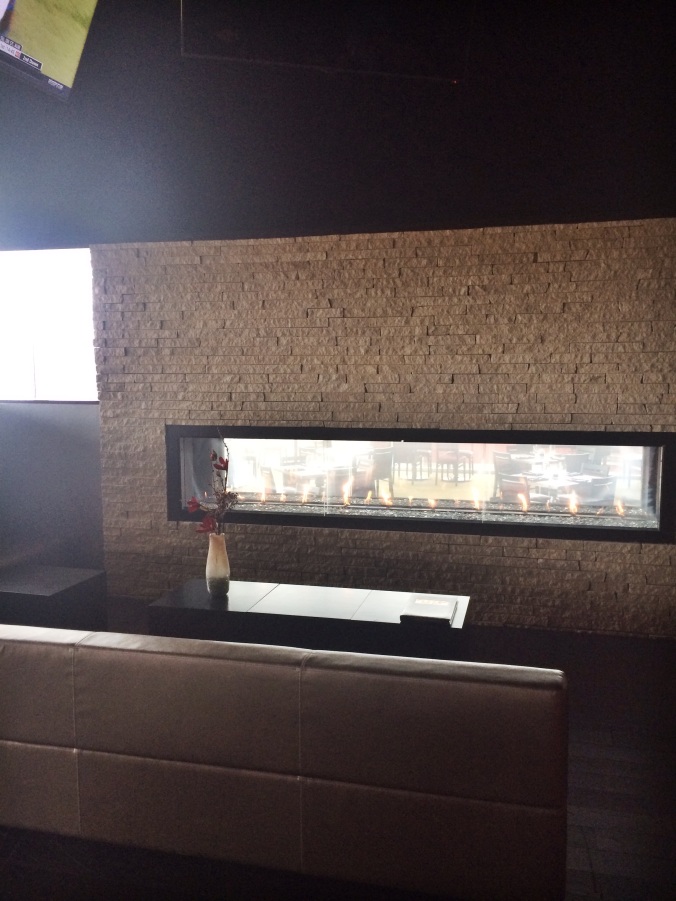 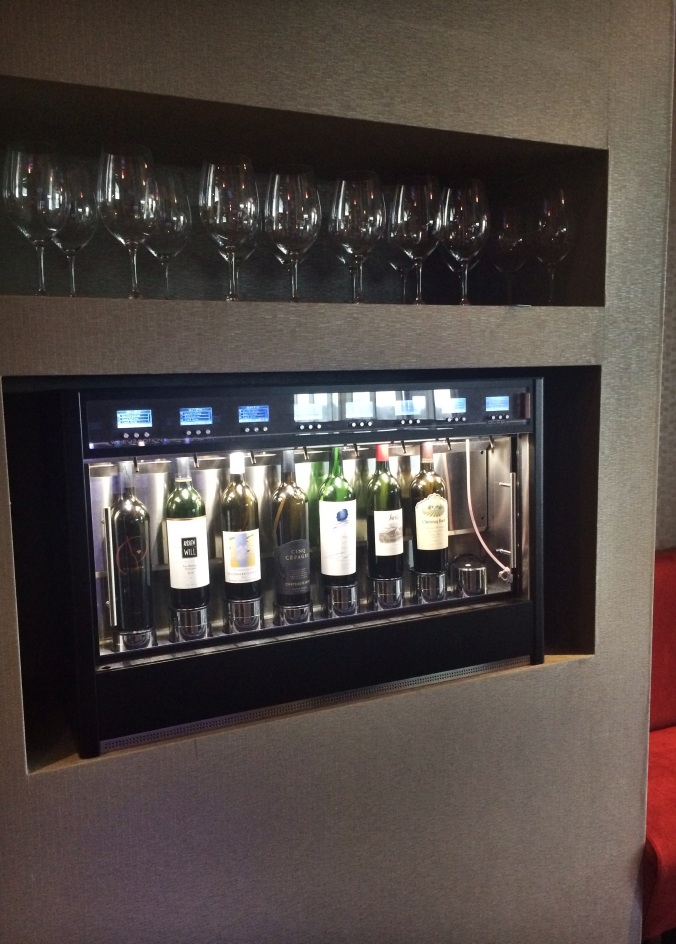 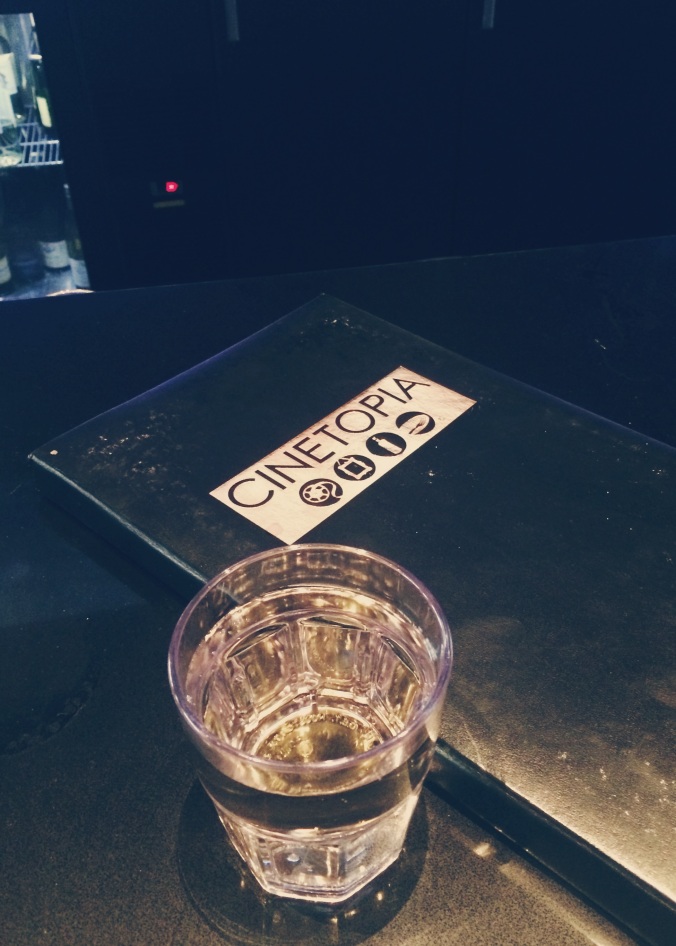 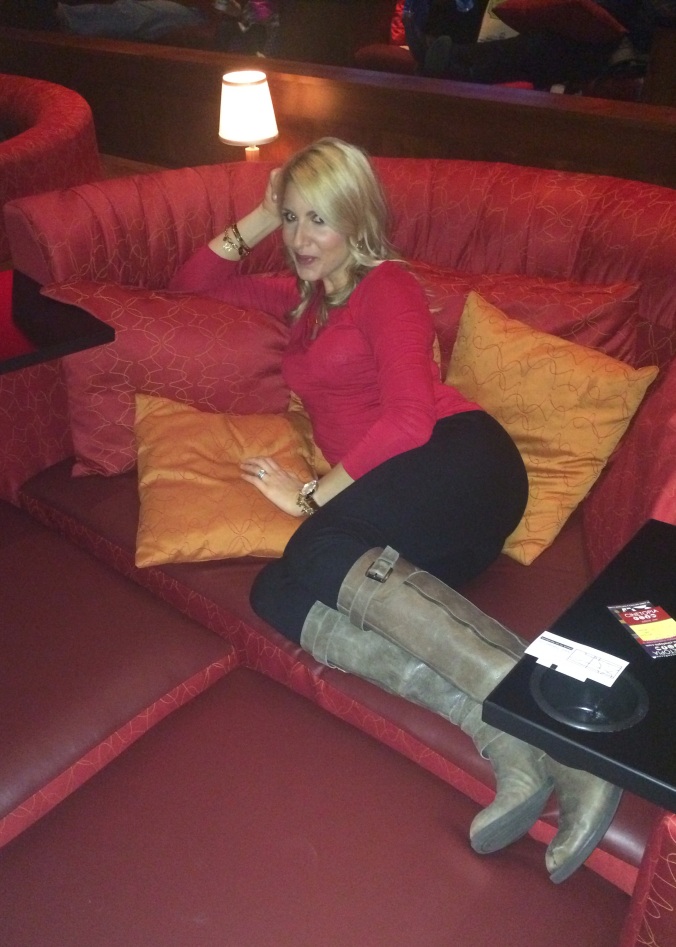