Sprots: The proper term for athletic events, for people who hate athletic events.
I may be the only person in history who has never filled out a March Madness bracket and this year is no exception. But if you eh-like-ah-da sports, you should definitely check out the blog and podcasts over at SprotsTakes.com. Last month I was honored to be featured as one of their “Badass Babes” for Galentine’s Day. I love the laid back spirit of this group of female writers. Might even make me want to follow the sports…
Here is my Badass Babe Interview by Staff Writer Emily Kristen of Sprotstakes.com:
Emily Kuhlman may be the funniest woman I’ve ever met. Our paths crossed at a blogging conference a few years ago, and she’s been on my “Must Follow” list ever since.

She’s the brains behind Mrs. Kansas Mommy, a blog where she candidly and poignantly describes raising two little Badass Babes of her own. It’s an honest look at parenting and it often makes me literally laugh out loud.

Kristen: What’s your favorite way to spend a day off?

Kuhlman: Watching This Is Us and eating candy that I steal from my kids’ Halloween buckets while they’re at school.

Kristen: What qualifies someone as a “badass” and do you think of yourself as one?

Kuhlman: Yesterday my five year old daughter drew a picture depicting me as a pregnant unicorn. I’d say that means I’m pretty badass in her eyes, especially considering I’m not even pregnant. Or a unicorn. Additional Badassery: 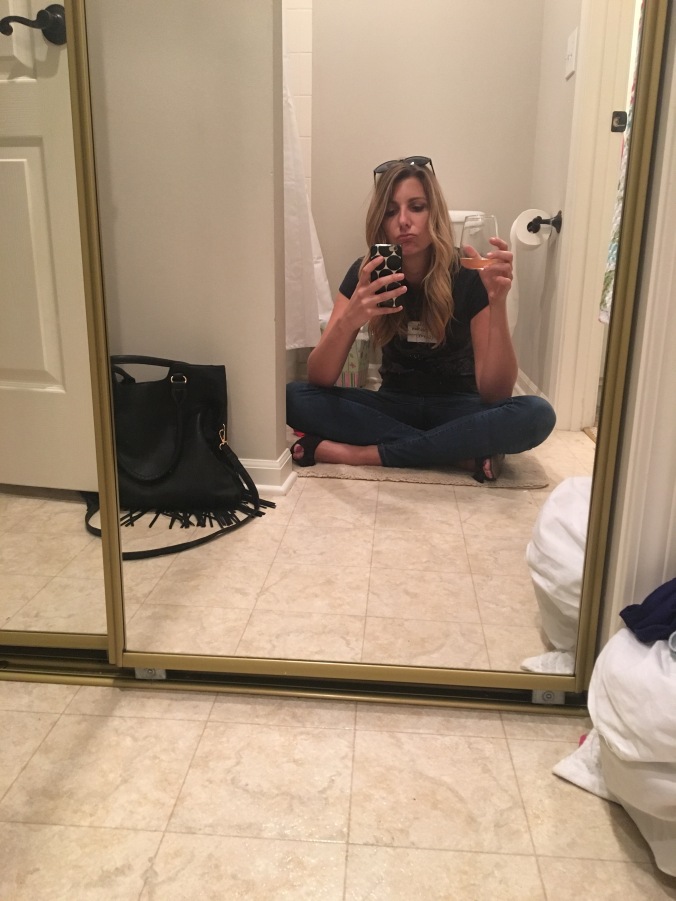 Kristen: As a child, what did you want to be when you grew up?

Kuhlman: A pregnant unicorn. Also a singer, actress, travel agent, and marine biologist (I was very into the movie Free Willy).

In a way, I became all of these things if you count the Sea-Monkey kit my kids got for Christmas as marine biology. Which I do. 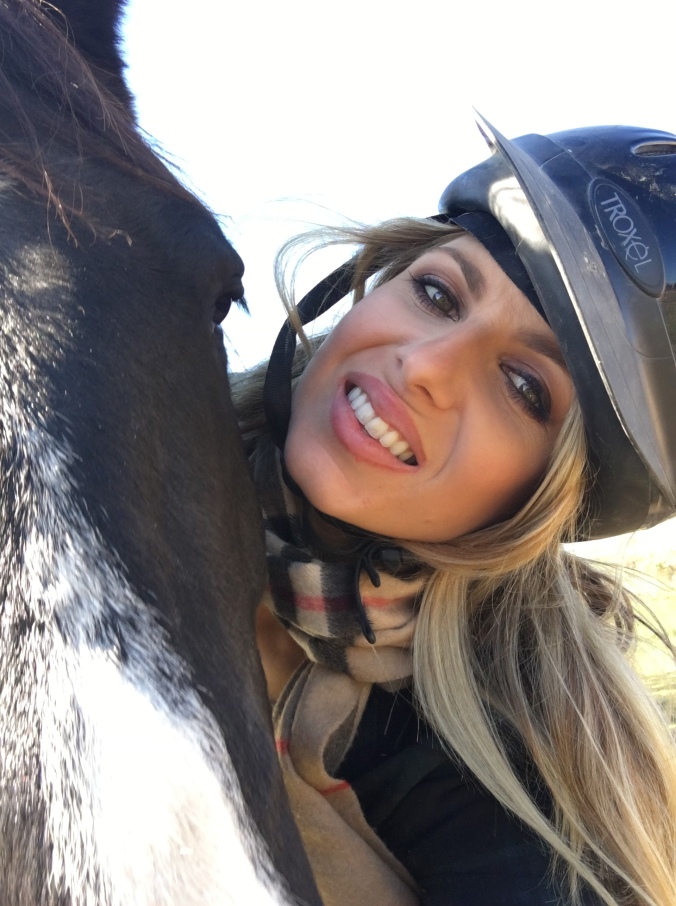 Kristen: Who has inspired you most?

Kuhlman: My celebrity heroes are mostly First Ladies and Comedians: Jackie, Michelle, Louie, Tina, Amy. It may seem like an odd pairing of jobs but if you think about it, these have to be some of the most emotionally-brave people on the planet to do what they do.

In terms of inspiring my life choices and actions, my women friends are the people who bring out the most energy, humor and compassion in me. 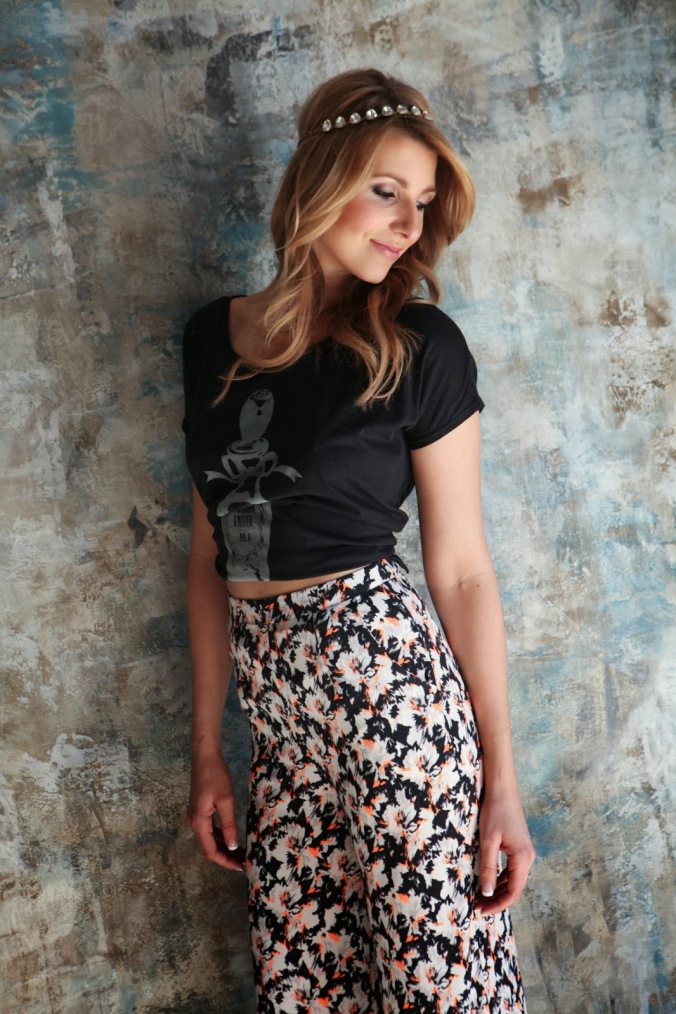 Kristen: What are your goals for this year?

Kuhlman: Sadly I don’t have an answer for that, so I will create some now:

You can check out more Badass Babes here.