Mood: Ripple by The Grateful Dead

I’ve blogged candidly about my struggles with Anxiety disorder. The goal is that whoever reads it comes away with  more compassion for Invisible Illness, which is why I’m sharing this post with you now.

Preface: I’m the baby of my siblings by many years, so I’ve been an Aunt since I was 9. I know other Aunts love their nieces and nephews, but somehow I just know I love mine more.  Like, don’t fight me on this. So when my oldest nephew Koltie-baby was home from college for Christmas a few years ago and said he wanted me to meet a girl named Brooke, I was cautiously optimistic.

Now it’s years later and I love our Brookie so much I think of her as one of our own.  To put it in perspective, the first time she stayed over at my house for a couple days I casually asked her what color she wants me to wear to her wedding.  I basically just want to squish her cheeks and tell her constantly that she is magical and I shall be her Crazy Aunt for all time. 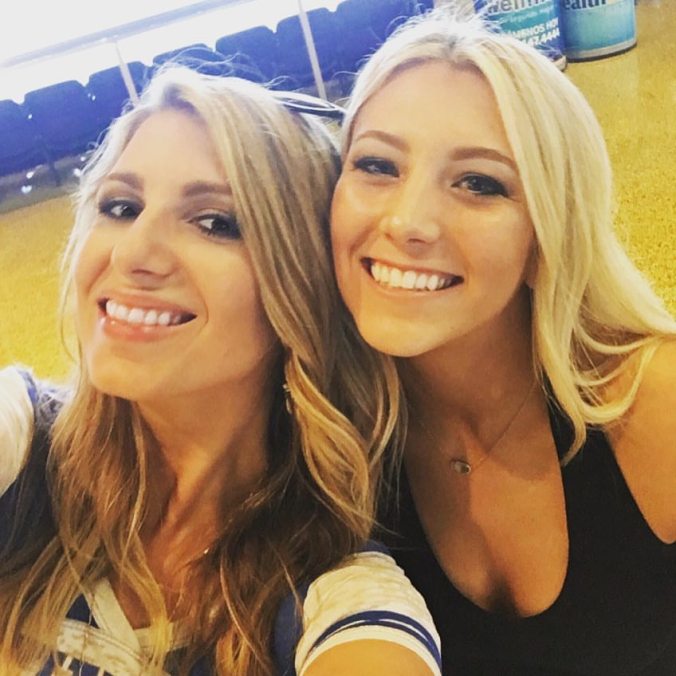 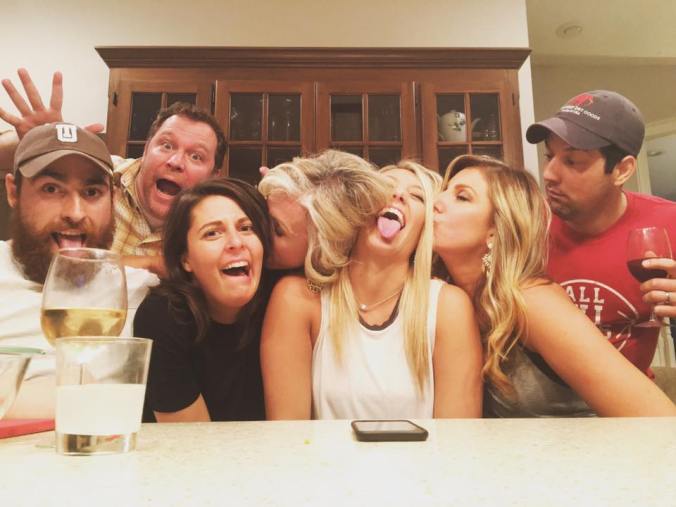 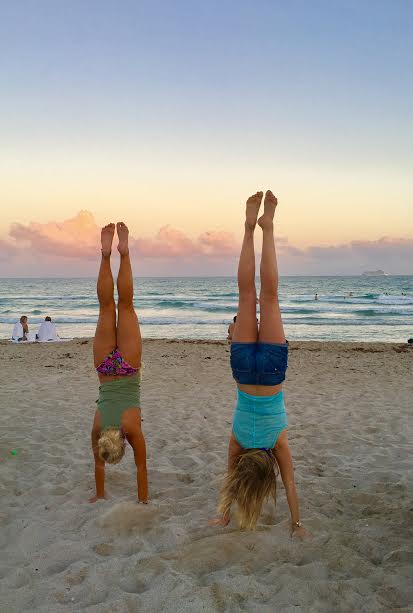 *I’m obviously the one in the Mom-Jean shorts.

About a year ago her parents were in town for a volleyball tournament so I went with my sister to “meet the parents.” I had my two children in tow and immediately pegged the happy, margarita-drinking couple from Texas as Brooke’s parents, David and Erin. David bought me a beer and we dove into conversation as I was internally surprised at how our shy “Brookie-Barbie” (as my children call her) had spawned from such an outgoing, charismatic dude. We spent a couple of hours drinking, eating, and talking. My kids ended up on Erin’s lap. David was the quintessential proud, genuine family man from Texas, complete with corny Dad jokes. There was never a lull in conversation and they both hugged me tight when it was time to leave. I love that my Koltie-baby picked a girl from such a fun, close-knit family filled with love and laughter.